August 04, 2017
London based artist Paul Harfleet plants pansies at the site of homophobic abuse; he finds the nearest source of soil to where the incident occurred and generally without civic permission plants one unmarked pansy. The flower is then photographed in it's location and posted on his website , the image is entitled after the abuse. Titles like "Let's kill the Bati-Man!" and "Fucking Faggot!" reveal a frequent reality of gay experience, which often goes unreported to authorities and by the media.  This simple action operates as a gesture of quiet resistance; some pansies flourish and others wilt in urban hedgerows. The artist began by planting pansies to mark his own experience of homophobia on the streets of Manchester now he plants pansies for others both on an individual basis and as part of various festivals and events. Photos of pansies Paul Harfleet ©. This blog has previously supported The Pansy Project website. Though is no longer regularl
2 comments
Read more 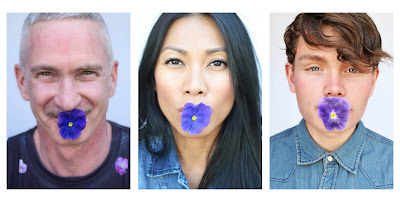 Put a Pansy in it! 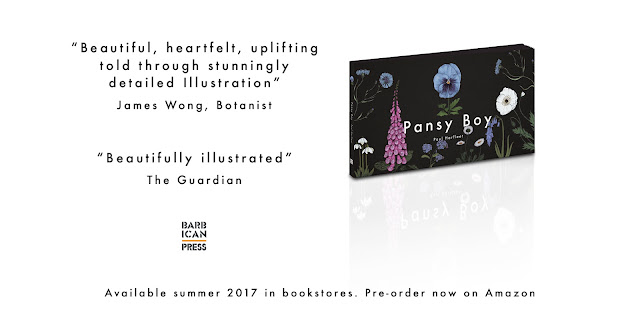 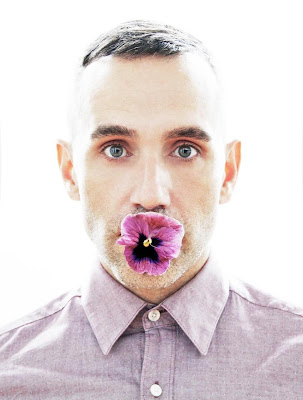 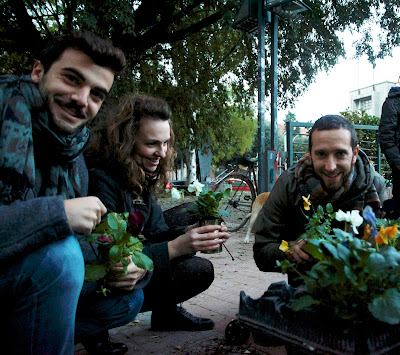 The Pansy Project in Bologna, Italy 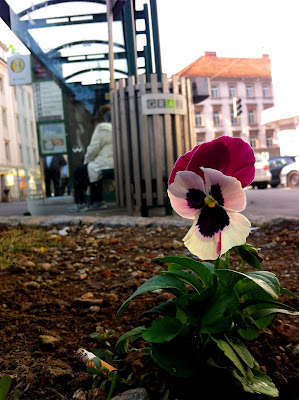 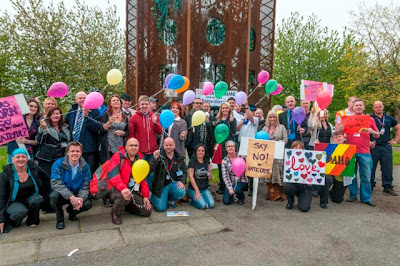 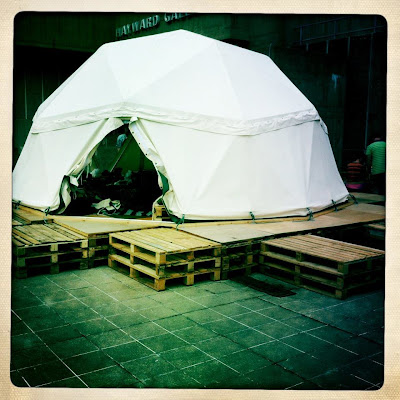